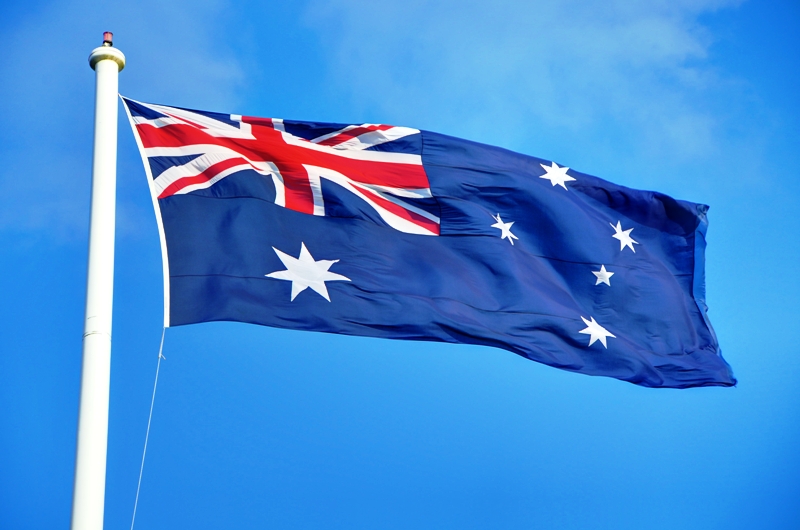 At the recently held 2020 Australia Day Awards, almost half, the highest percentage so far, of the recipients were women, including two distinguished women from Bardon.

A total of 1,099 awards were announced on 26 January 2020 by the Governor-General and Chancellor of the Order of Australia, His Excellency General the Honourable David Hurley AC DSC (Retd).

Almost 45 percent or 375 were awarded for outstanding service or achievement in the community. The oldest recipient is 97 years old whilst the youngest is 19.

A record 41.6 percent of the award recipients in the General Division of the Order of Australia were women — the highest ever. Included were Bardon’s very own Ms Sarah Bradley – for distinguished service to the law, and to the judiciary, to women in the legal profession, and to the community; and Ms Marita Louise Cowie – for significant service to community health in rural and remote areas.

Ms Marita Louise Cowie was appointed Member (AM) in the General Division of the Order of Australia. She served at the Asthma Foundation of Queensland as Director (2013-2015) and Chairman (2014-2015).