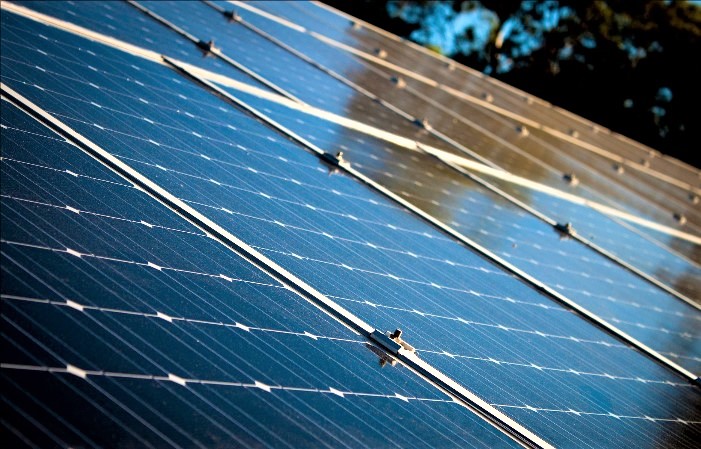 State schools are one of the State Government’s largest energy consumers, spending more than $71 million each year. Advancing Clean Energy Schools (ACES) Program is the State Government’s initiative aimed at reducing energy consumption at 1,241 state schools through a $97-million investment in solar panels and energy efficiency measures, which may include LED lighting, timers on hot water systems, and additional solar systems.

“We’re making great progress in making our state schools more energy efficient,” she said, adding that the ACES program is expected to support 320 jobs and 58,000 hours of apprentice work.

“Not only are we going to save millions of dollars, we’re also helping reduce our impact on the environment and support local jobs in the process,” she said.

The ACES Program is expected to help the state achieve its 50 percent renewable energy target by 2030, with approximately $10 million savings realised per year.

Almost 3,000 kW of solar power is being generated, so far, from the installed panels across the state and almost 34,000 solar panels would have been installed by the end of June 2020.

Of the 1,241 state schools, more than 800 across the Department of Education’s 7 regions are being assessed for possible inclusion in program which will be based on the potential for a return on investment, current levels of energy use, student numbers and site conditions.

The Department of Education has identified the first 210 schools (30 from each region) to have solar panels installed by the end of the financial  year. Phase 2 of the program will be implemented during 2020-21 followed by Phase 3 during 2021-22.

The first 30 schools in Metropolitan region to benefit from the ACES program include: