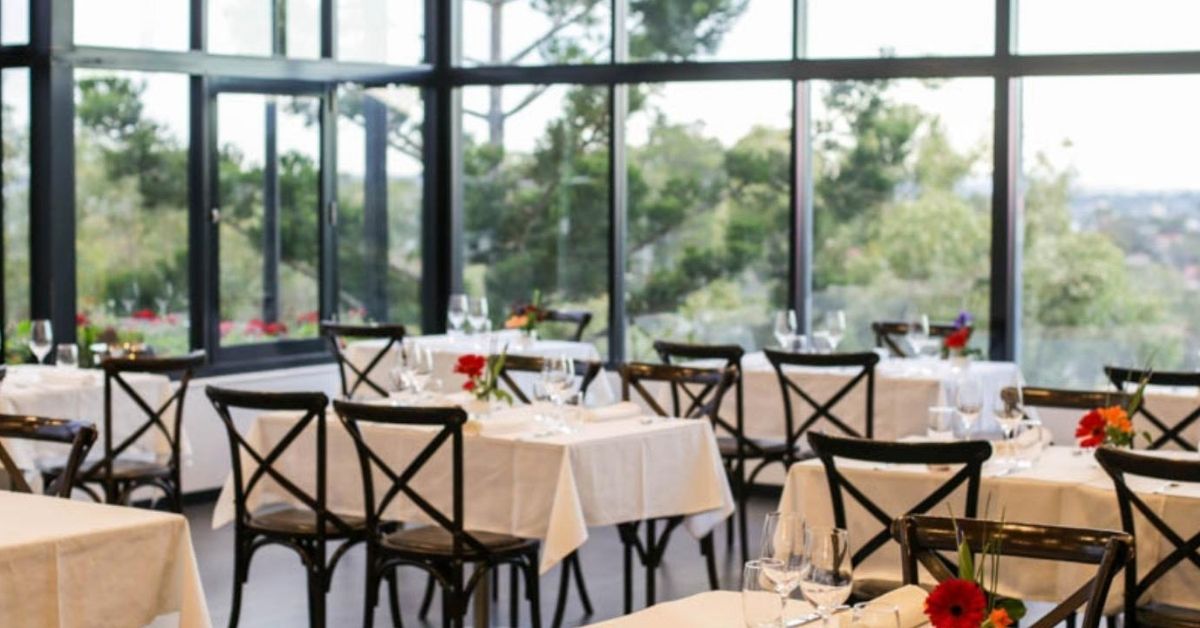 “We love the old name ‘Lutèce’ too, which was a part of Romain’s legacy, but we are hoping that we can continue giving our customers the same quality experience at La Belle Vie,” the new owners told Lutèce regulars. “We look forward to having you here soon.”

La Belle Vie translates to “The Beautiful Life,” which is what the new owners, Simon Lambert and Behrooz Farahnakian, and the head chef, Samuel Perrin, want diners to experience when they visit the restaurant. Their menu is a smorgasbord of delicious classics, elevated to match the growing batch of drinks list.

With his background in the European hospitality scene and his Michelin 4-star credentials, Mr Lamber has come up with a small set of organic wines from Australia and France. Choices of craft beers from Queensland, Tasmania, Italy and Belgium are also available, along with traditional cocktails and spirits.

Most choices have gluten-free options and the restaurant has a kids’ menu as well.

A lot of Lutèce’s structural elements in the dining room were kept intact when La Belle Vie took over, so it doesn’t feel disorienting for the regulars.  Newcomers, however, will relish in the chic vibe of the formal dining room with its crisp white table linens and glass walls, which highlights the lush beauty of the greenery outside.

Chef Romain may have retired but he’s likely pleased to see that he left his bistro and bar among competent restorers.