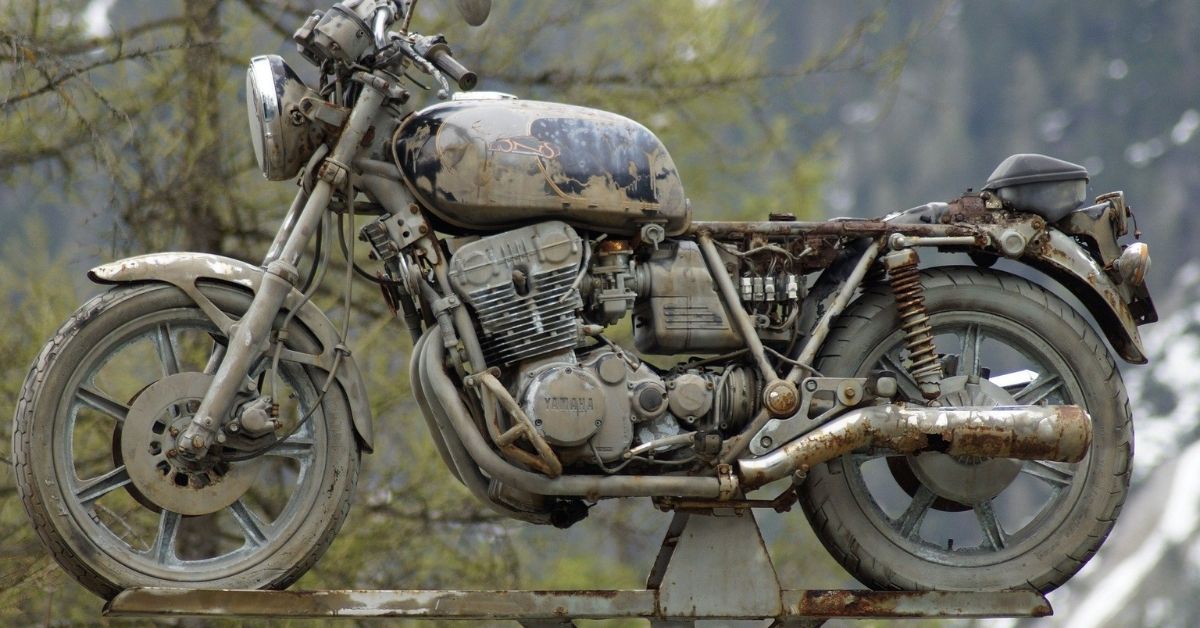 Did you know that Purtell Park in Bardon used to attract crowds by the thousands every Saturday afternoon because of a thrilling event called freak hill climbing?

Read: Discover the Rich History of Rainworth House in Bardon

Between the 1930s to the late 1950s, one of the oldest forms of motorsport dominated the locals’ Saturday afternoon leisure time and the competitions used to take place near Purtell Park for its rough, dusty and difficult slopes.

It’s unclear how freak hill climbing started in Bardon but the motorsport was already popular in Melbourne in the early 1900s for both motorcycles and cars.

In the 1930s, various clubs like the Bardon Hill Climb, the Kedron Motor Club or the Indian Motorcycle Club would host the healthy but challenging competitions among bikers in Brisbane as a fundraiser for causes they supported. But beyond the cause, young daredevils were motivated to join the competition to tackle the steepest and roughest spots on the hills like a badge of honour.

According to Speedway and Road Race History, the races attracted thousands of spectators as riders try to climb or crash onto the 45-degree hill. So steep were the slopes that the motorcycles would sometimes have to be lowered down with ropes.

World War II temporarily halted the competitions but the  “thrills on freak hills” were still well-document in the mid-50s.