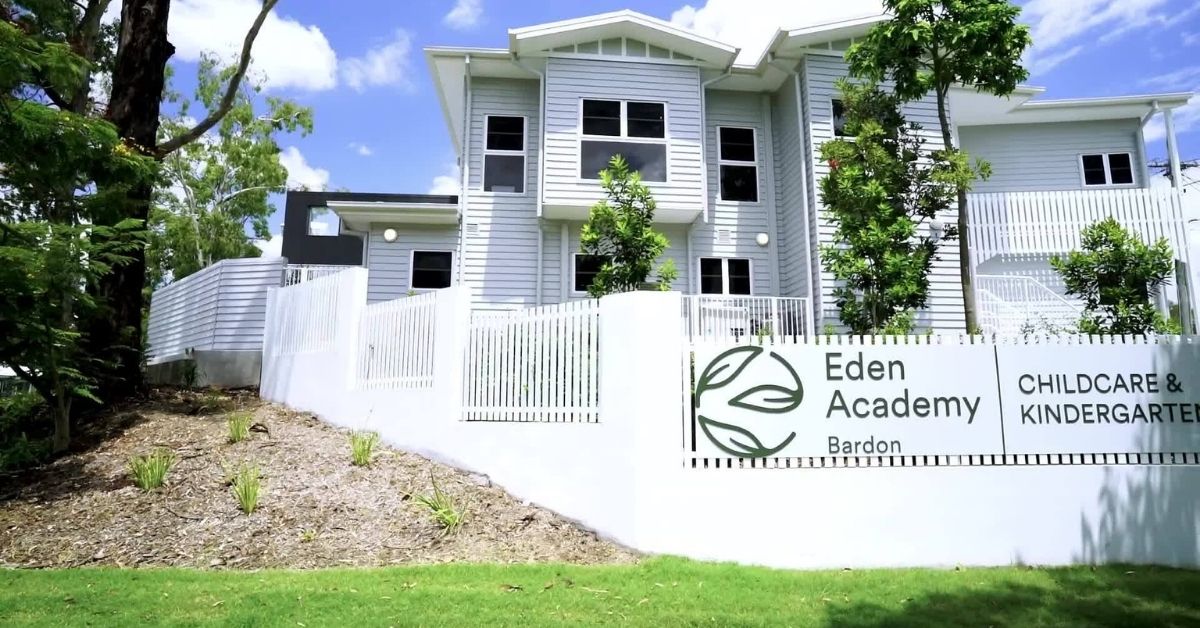 Eden Academy Bardon is running a fundraiser for the sister of one of its students who has been diagnosed with acute lymphoblastic leukaemia at six years old. Alongside the fundraiser, the school community is also hosting a Crazy Hair and Crazy Sock Day in support of the Leukaemia Foundation.

Emily, the sister of four-year-old Lucy, who attends Eden Academy Bardon, experienced lethargy and some unusual bruising for some weeks. Doctors diagnosed the child with acute lymphoblastic leukaemia (ALL), an aggressive type of blood cancer that needs immediate treatment.

Within 24 hours of her diagnosis, Emily was rushed to the hospital to start her chemotherapy, receive multiple blood transfusions, and take antibiotics.

“The news of her diagnosis was made even more devastating as Emily’s dad had died from bowel cancer only two and a half years ago,” according to their mother.

“Emily is doing well. She has moved into the next phase of her two-year treatment after achieving remission.”

However, the six-year-old had to stop attending Bardon State School until Term 2 in 2022 due to her gruelling treatment protocols. Despite her remission, she has had multiple admissions to the hospital for unexpected complications.

Needless to say, the disease has affected the entire family but they are hopeful more research for the management or treatment of ALL and other forms of blood cancer would continue to improve.

To help with the cause, the Eden Academy Bardon community is hoping to raise funds for the research. Thus, on 1 December 2021, the children and the staff will be in their craziest hairstyle and socks to raise awareness for the foundation.

Mark Gilham, who works at the academy, will also be running 14.7km from Middle Park to Bardon. Parents and friends are enjoined to guess Mark’s time and the closest will win a $50 voucher from The Bardon Shed.

Meanwhile, the fundraiser will still be up and running following the activities so anyone interested to help can donate online.

DONATE TO The Leukaemia Foundation