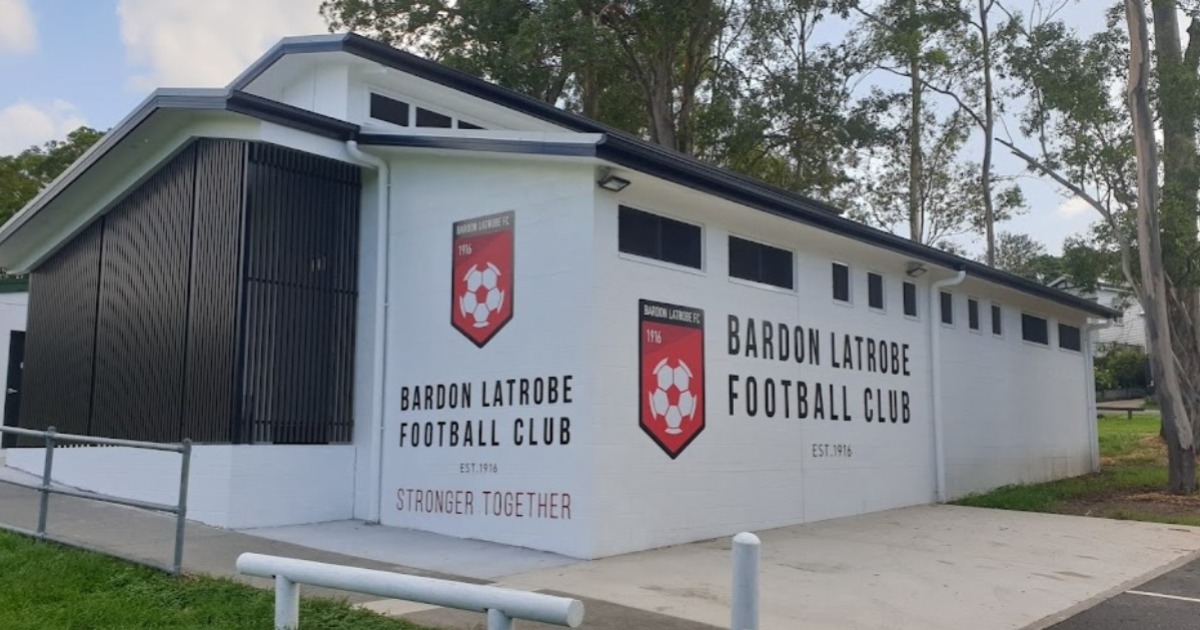 Residents living near the Bardon Latrobe Football Club (BLFC) have launched a petition to preserve park access for all residents by limiting the activities of the club at Bowman Park.

Simone Cross, who started Bowman Park 4065 Friends, submitted a petition to the Brisbane City Council, inviting other members of the community to sign and help save Bowman Park from over-development.

According to the petition submitted, alleging that the football club has grown their facilities, extended their hours to allow operation until 10:00 p.m., and even acquired a liquor license.

BLFC has a Council lease to play Soccer and Cricket on the sports oval, with an agreement with BCC in 2012 to focus on kids’ soccer. However, the petition alleges that the club has changed direction, grown significantly, and altered their name from Bardon Latrobe Junior Soccer Club, removing the focus from kids.

“The Club now has over 700 members with many Senior teams participating in training during weeknights and playing matches at Bowman park throughout the evenings and weekends,” according to Bowman Park 4065 Friends.

“The noise on the weekends is loud and regularly extends into the evenings. To date, there have been many breaches of their liquor license entitlements and behaviours that are not suitable for a quiet suburban neighborhood,” the petition also says.

In addition to noise, locals who signed the petition are concerned about parking, pointing out that parts of the parklands are used as overflow parking damaging the vegetation and creating a safety issue for park users.

These residents regard Bowman Park as a place “… donated to the health of the people of Brisbane…” and “…appreciated for its untouched ‘wildness’, where no single activity dominates. It’s a park for all the community.”

More than 200 residents have signed the petition so far. To sign the petition, those interested may visit the Brisbane City Council’s e-petitions page. The petition closes on Saturday, 30 Oct 2021.