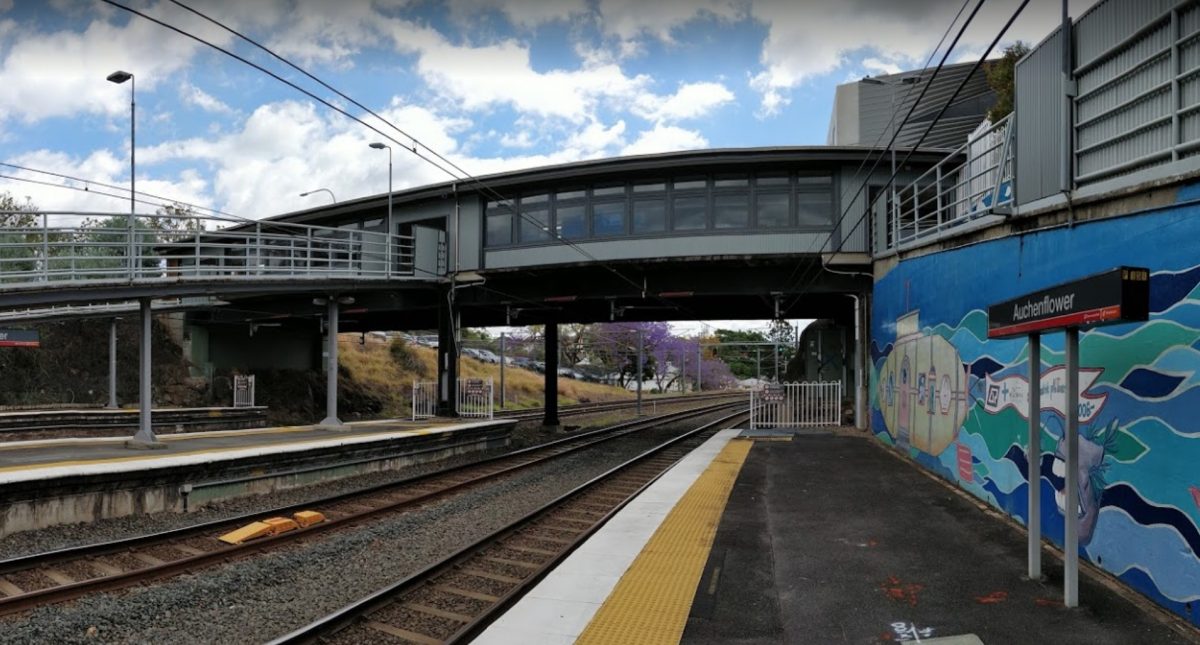 Whilst no one was injured when a disabled boarding ramp got caught on the door of an Auchenflower train, concerns have been raised over the safety of the State Government’s accessibility upgrades.

Read: This Unpretentious Bardon Bookshop is a Treasured Sanctuary

Commuters regularly taking the Auchenflower train said that the disability-compliant New Generation Rollingstock (NRG) trains are apparently not the correct height, causing a section of the raised platforms to have a gap of about 30 centimetres and rendering problems with the ramp at the door.

One commuter said that the platform appears to have a “camel hump” and assumed that it’s only temporary until the upgrades are done.

But as the Auchenflower station commonly caters to the elderly and mobility-challenged patients who need to go to the Wesley Hospital on Coronation Drive, locals said this accessibility failure must be corrected as soon as possible. As the main transport hub near a hospital, the Auchenflower train station should have full-length compliant platforms.

Work on the platform’s central section started the weekend following the incident on 10 Feb. Scott Riedel, QR Head of South East Queensland, said that the upgrades will continue at the station for the rest of the year. Aside from the raised platform with boarding points, the project is expected to deliver a new footbridge, several lifts, better lighting and CCTV.

Meanwhile, the acquisition of the NRG trains was approved in 2018 despite lacking in compliance with the disability access standards. At that time, the Auchenflower train station upgrades were still in the design phase.