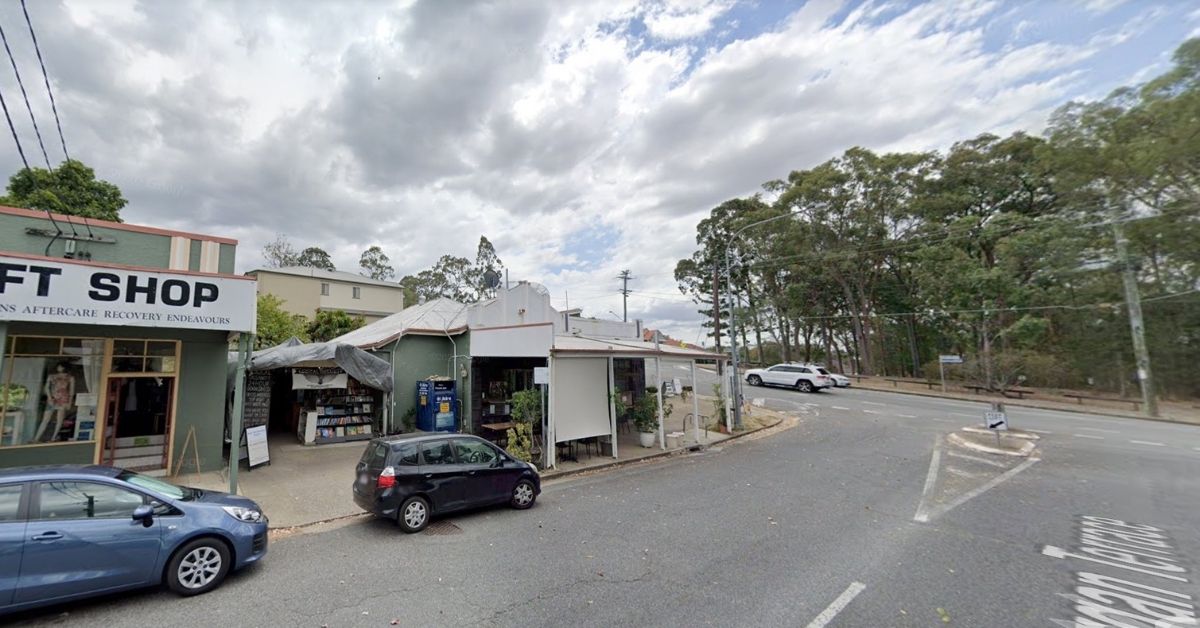 Most people may prefer a spacious and trendy bookstore with a cosy atmosphere for browsing but there’s nothing quite like this Bardon bookshop found on Morgan Terrace. Truth be told, this store wasn’t set up to impress visitors but behind its run-down appearance, Logical Unsanity Books and Miscellaneous Phantasmagoria could be described as a treasured sanctuary.

Among styrofoam boxes that work as shelves and a hodgepodge of old furniture, Logical Unsanity Books has a book collection that may be the envy of other well-funded and well-maintained libraries.

People come inside, browse the current books and simply pay whatever they could afford — or take the books for free. Bring a suitcase for your haul, just in case!

Yarran Jenkins has had this Bardon bookshop for more than five years and it surprisingly thrives 24-hours-a-day without a staff nor security. He admitted that he initially didn’t want to mind a store day in, day out so he decided to leave it open for anyone interested.

Over the years, Logical Unsanity Books has built a loyal following, who aren’t necessarily from Bardon. Mr Jenkins believes that people enjoy coming to the shop despite the way it looks because no one will judge them.

The owner said that he has seen blue-collar workers, who actually love a good book or two, coming back to his store.

Logical Unsanity Books has a guest book with inspiring messages from the shoppers. Many of these messages express gratitude for leaving the store open 24/7 as it has saved them from stress and anxiety, especially during late nights.

This bookshop doesn’t provide for Mr Jenkins’ basic needs, like food or rent, but it brings him a lot of good karma. It has opened the doors for him to set up his main store in West End. The Book Merchant Jenkins is a specialty shop for rare or antiquarian books.