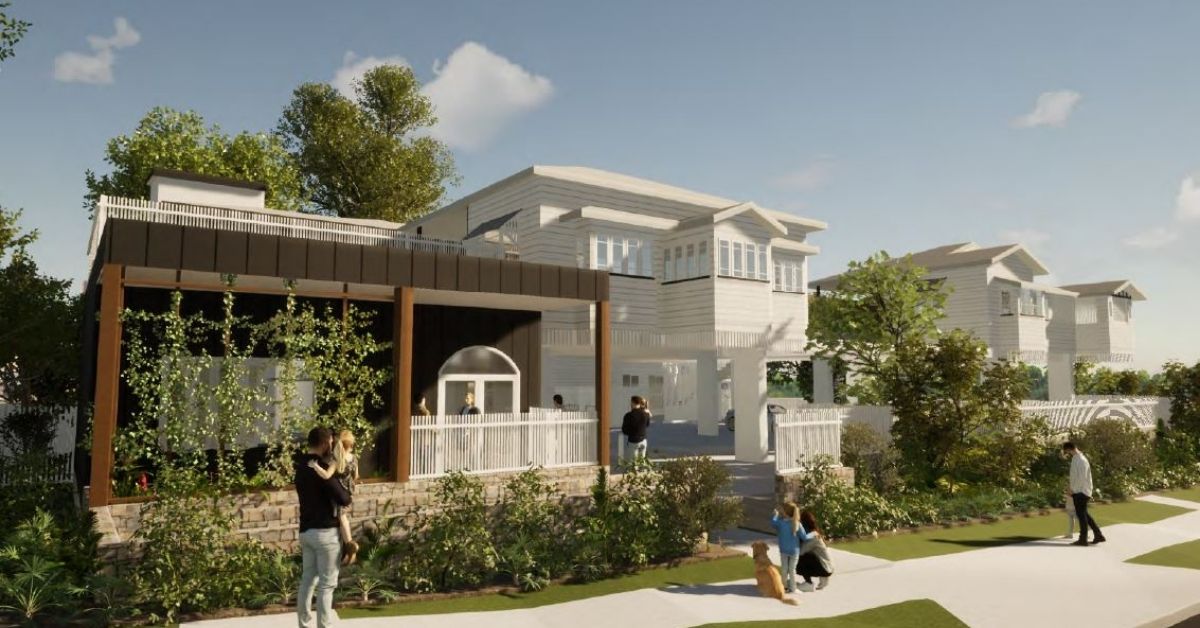 A Bardon childcare centre development proposal has received hundreds of resistance from residents because of its dangerous intersection location on Chiswick Road.

Public submissions continue to pour on the development application (A005563407) lodged with Brisbane City Council in October.

The developer, Corella Property Investment Trust, wants to build a childcare centre with a left-in, left-out Chiswick Road access and a 22-vehicle parking space. A traffic assessment indicated that the planned driveway will not bring any significant impact to a pedestrian refuge island near the crossover.

However, residents are voicing out serious concerns about safety. Chiswick Road is opposite the hilly Cecil Road, which peaks in traffic during school runs and pick-ups since there are three primary schools in the area.

Multiple chicanes have been installed on Cecil Road to encourage cars to slow down but locals said that driving through this particular street might be comparable to the challenging Bathurst racing car course.

“This part of Bardon is already burdened by 2 schools that jam traffic up in the morning and the evening—and now you want to add a third hazard?” one resident said.

“The T-intersection adjacent to the site is extremely busy now especially during peak hours which is not good considering small children will be thrown into the mix. Secondly. the area is already well serviced by child care centres, there are at least ten. Thirdly, the community demographic is not one of the families with very young children, most are primary or secondary school age, so why the need?” another local shared in the public submission.

Michael Berk, Greens MP for Maiwar, posted on Facebook that he also submitted his reasons for opposing the Bardon childcare centre development after residents informed him of their concerns.  Mr Berk said he’ll make a formal submission to the Council as well.

“We would like to see significant safety upgrades, especially to make sure parents can safely walk with their kids for drop-off and pick-up,” Mr Berkman said.