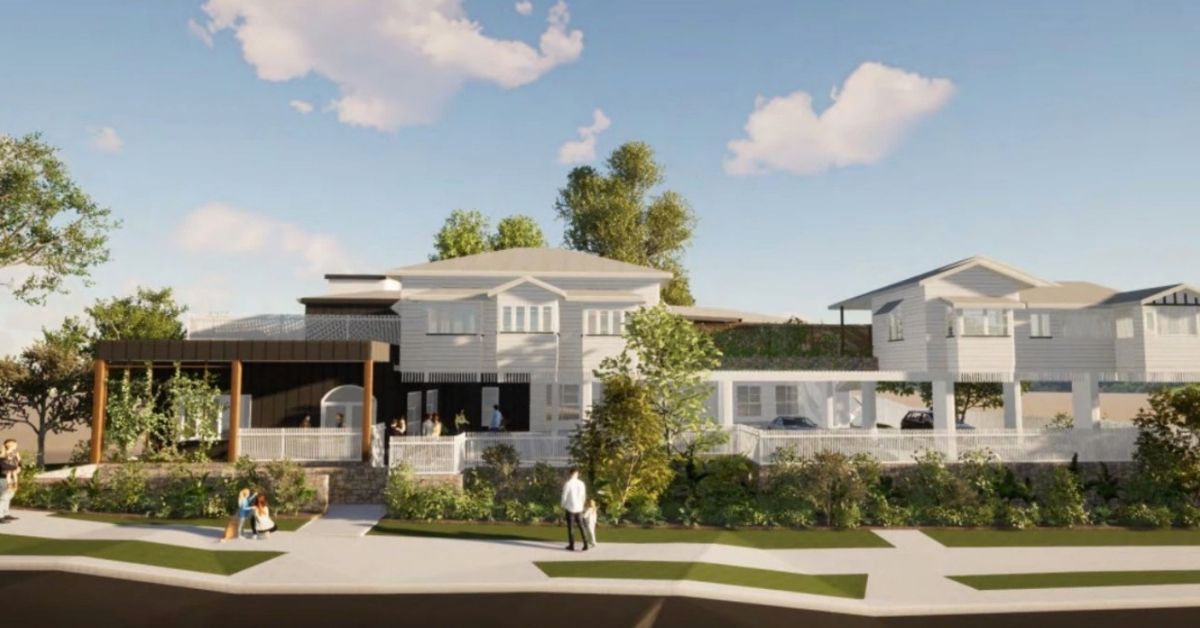 The developer of a planned childcare centre on Chiswick Road in Bardon has filed an appeal with the Planning and Environment Court months after the rejection of its original proposal. The controversial project received nearly 500 objections from locals who said there were too many childcare centres in the precinct.

Corella Property Investment Trust submitted plans to build a childcare centre on 56-60 Chiswick Road in mid-2020, gaining hundreds of submissions from the residents during the public notification. Council asked the developers to outline its plans to demonstrate the potential traffic impact as the property is adjacent to Cecil Road, a hilly but narrow street that has had a number of traffic incidents.

Those who object to the proposal pointed out that the junction on Cecil and Chiswick roads have had traffic buildups during the weekdays as cars access these areas to get to St Joseph’s Primary School.

Meanwhile, another childcare centre has been lodged by a different developer along Vimy Street nearby, whilst there are a couple of childcare centres proposed or has been in the middle of the construction along the busy Boundary Road where Rainworth State School stands.

“The significant number of public submissions already received for the application aligns with Council’s view that traffic impacts remain unresolved and the bulk and scale of the proposed development are not compatible with, nor integrate, with the built form intent of the character residential zone,” Council cited in its letter to Corella Property Investment Trust (DA A005563407).

Corella, however, has referred their proposal to the Planning and Environment Court in August 2021, citing that its application was properly made and compliant with the relevant assessment benchmarks. The developer said that their application did not trigger referral agencies.