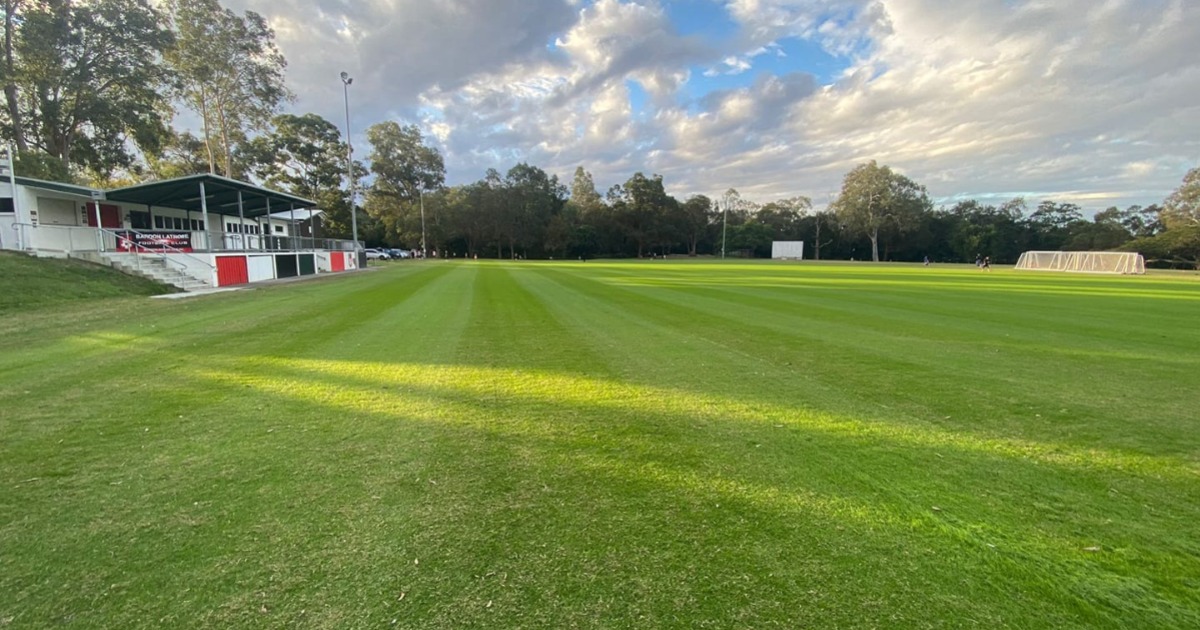 The Bardon Latrobe Football Club (BLFC) has issued a statement about a petition submitted by Bowman Park 4065 Friends, represented by Head Petitioner Simone Cross, raising various concerns and issues from some locals in the neighbourhood about the Club’s activities at Bowman Park.

In a media statement released by the Club to Bardon News, BLFC addressed issues raised by the said petition and reiterated that their commitment to keeping family sporting activities active in the local community has remained unchanged.

This potent combination was the nucleus of the present-day Club, formed by the merger in 1970. The Club has carried on with the use of Bowman Park for sporting activities, a venue that parent club Bardon Soccer FC has been using since the early 20th century.

Despite some complaints to the contrary, the Club assured concerned nearby residents and other locals that operating hours have remained unchanged over the last 10 years, with sporting activities ceasing most nights at 9:00 p.m., a little later on Friday and earlier at the weekends.

“Bardon Latrobe Football Club would like to assure the community that it has not changed direction. It remains firmly focused on junior sport (80% of members less than 16 years old) keeping the local community active (85% of members live in Bardon or neighbouring suburbs),” Dr Phil Cowlishaw, former President and current Club Registrar, said.

Bowman Park is a popular neighbourhood destination because of its picturesque, natural creek ways, kids playgrounds, a basketball court, BMX track, bikeway, and bushwalking areas. The park is an on-leash dog area.

Concerns have been raised in the petition that parts of the parklands are being used as overflow parking, damaging the vegetation in the area and creating a safety issue for park users. BLFC further explained that the Club is authorised to use the leased land behind the clubhouse, something it has done so “…for many years without any injury or mishap.”

The Club also allows free and unrestricted access to the leased playing fields for the general public to enjoy when they are not in use or under maintenance, although reminders are given to visitors to avoid any damage to the playing field and park.

“The majority of our seniors who play at the club are mums and dads of the junior members who also volunteer and coach at the club. The club welcomes playing members of all ages, as young as 3 and as old as 61 years old and players of all genders and abilities,” Dr Cowlishaw shared.

Despite the ongoing controversy, the Club remains in constant communication with concerned neighbours and residents, to clarify issues arising from the petition. The petition, which will close on 30 October, has received just over 300 signatures from residents of Bardon and other neighbouring suburbs, as of the end of September 2021.

For comments, suggestions or feedback, please contact the club by emailing community.liaison@bardonlatrobe.org.au.

To view the petition on the Brisbane City Council e-Petition site, click here.