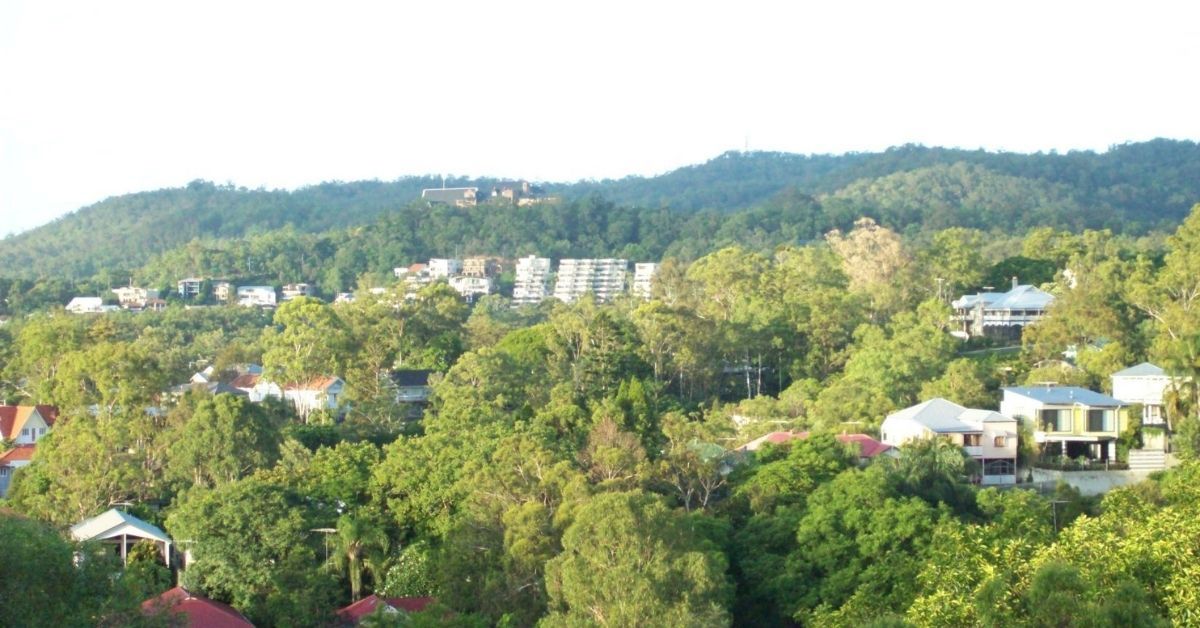 Did you know that Bardon and many suburbs in Greater Brisbane are seven degrees cooler than treeless capital cities in the country?

Read: Why Well-off Families Choose This Bardon School For Their Kids

A new analysis has revealed that many suburbs in Brisbane have substantial tree cover that keeps the Sunshine State’s hot, sunny days at bay.

Nearmap did an aerial survey of more than 5,000 suburbs across Australia from February to March 2021 and determined the top nine leafiest locations in Brisbane. Bardon tops the list in the inner city with 34 per cent more tree cover than other suburbs in the area.

Cr Tracy Davis, Brisbane City Council’s environment chairperson, said that efforts to plant more trees in Brisbane every year since 2016 have increased the natural habitat by nearly 40 per cent.

Tree planting activities also netted 14,000 street trees a year in heaps of residential locations. These provided shade and breeze in footpaths and parks, as well reduced the energy consumption in many homes.

Years before the initiative, more than two million trees have been planted for a greener Brisbane between 2008 to 2012. Council targets a 50 per cent increase of tree covers in bus stops, bikeways, boulevards, and major entry roads by 2031.

Read: La Belle Vie in Bardon Lives Up to the Promise of a ‘Good Life’

“Brisbane’s urban forest removes about 1.45 million tonnes of carbon dioxide per year (equalling 10% of our city’s emissions),” per Council. “Our tree canopy cover makes leafy parts of Brisbane up to seven degrees cooler than treeless areas.”