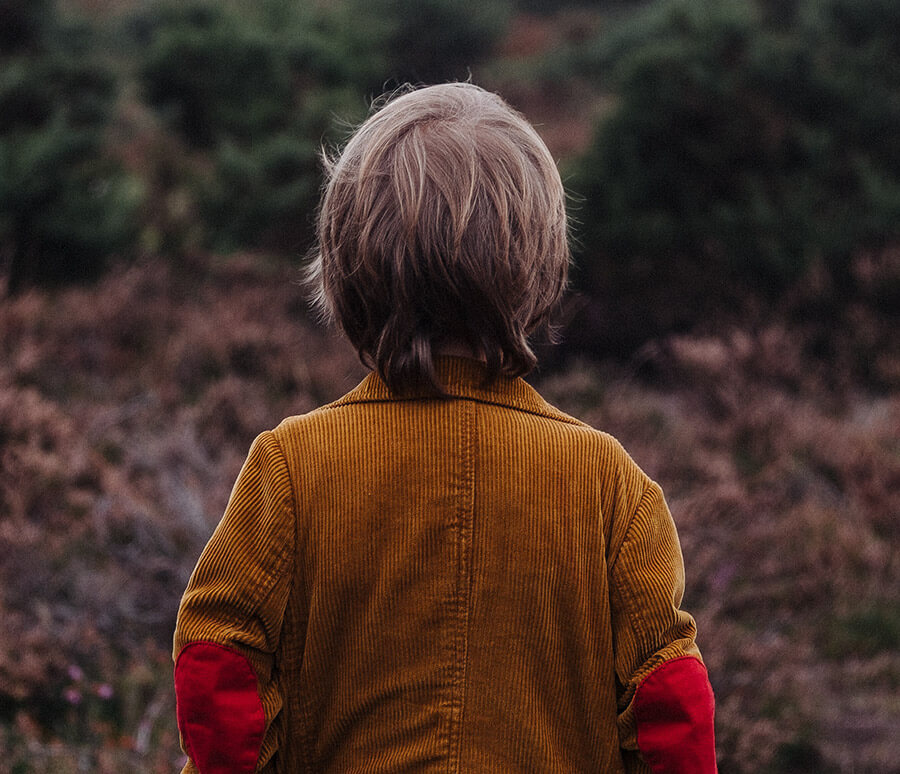 A Bardon facility to provide an emergency home for girls aged 12 to 17, UnitingCare in Bardon, has been the site of a ruckus lately, as news about the potential expansion of the facility caused an uproar among the residents who live nearby.

Established in 1960, UnitingCare is a leading provider of community services across Queensland. In Bardon, neighbours have been enduring the chaos brought on by some troubled girls living at the facility. Reports of vandalism, stone-throwing, and foul language are some of the things that the neighbours say they have had to put up with for years.

Most of the neighbours endured such problems only because they believe in the initiative of the organisation. However, things changed upon learning that the facility has a new plan to expand and accommodate more troubled youth, including teenage boys. It seems that such a development is the last straw for the affected residents.

On the 22nd of November, they called for a meeting with the facility along with officials from the Department of Communities and Child Safety. They were upset to find out that there is nothing that they could do to stop the possible expansion from happening. A spokeswoman for the organisation said that they have responded promptly to issues raised by the neighbours and they will work on a number of solutions to change how they care for the children, thus hopefully changing their behaviours as well.

The organisation also made it clear that the improvement of the site isn’t just about the youth that they care for; rather, they have also considered the welfare of the neighbours before they set things in motion.