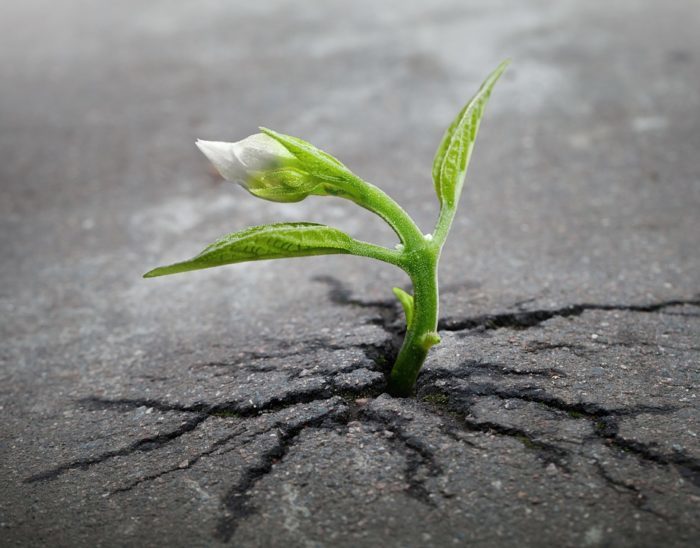 Sabre, a five-year-old child with a heart of gold, recently started a project named Parcels of Hope. The project is an invitation to Brisbane kids to put together a parcel for children in the drought-affected areas.

“My son is called Sabre and he attends prep at St Joseph’s Bardon, where they are taught from the words of Mary Mackillop ‘Never see a need without doing something about it.’ The children from grade 3 in St Joseph’s Bardon have compiled wonderful letters and the preps are finalising their parcels. The children of St Peter Chanel in The Gap were one of the first schools to jump on board and have done an amazing job decorating their lovely parcels of hope,” Sarah Yip, Sabre’s mother said.

Sabre’s vision is to let the children of farmers of drought-affected areas “know that we care.”

Parcels of Hope is a chance for children to reach out to other children in need, through a letter of inspiration and a gift. The intended recipients of the collected parcels are the children attending The School of Distance Education in Charleville, Longreach, Mt Isa, and St Mary’s Charleville.

“He had been watching the news and asking about the drought and commented that there was lots of money being raised, but what about the children?  Is anyone looking after the children? He came to me the next day and asked to write a letter to let the children know that he cared about them and he was hoping for rain for them. He wanted to give them something special too,” Sarah said.

Sabre then asked his mum to help him invite other children to do the same. He said there are too many letters to write and he can’t do it alone.

Sarah decided to set up an Eventbrite page where the children who want to help can register. “We have had an amazing response so far with close to 70 parcels collected and ongoing collections between now and the 14th of September,” she said.

Four Steps to Putting Together a Parcel of Hope:

Sarah is going all out in her support for her son’s passion project. In her consulting work as Owner and Managing Director of KEASE. Sarah is a subject matter expert in Emotional Intelligence, Mindful Leadership and Applied positive psychology in the workplace. She knows that encouraging him to reach out in such a caring way would be a great learning experience for him and will help cultivate his emotional intelligence from a young age.