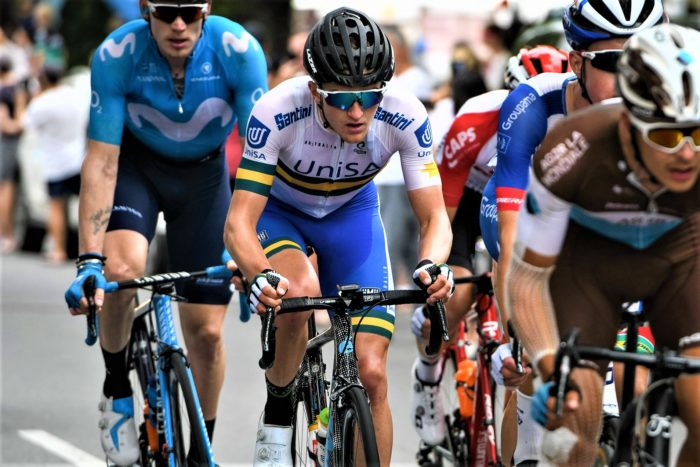 Tour de Brisbane is Brisbane Cycling Festival’s concluding event, which is expected to  bring over two thousand amateur and elite riders from all over Australia, Asia, and  Europe. The cycling event will take on closed roads, scenic inner-city courses of 8km, 45km, and 110km.

The National Road Series – The Classics, Australia’s premier domestic road-racing event, will hit Brisbane roads for the first time. Delivered by NXsports, the National Road Series – The Classics is part of Brisbane Cycling Festival’s Tour de Brisbane and will feature both men’s (5 to 7 members) and women’s (4 to 5 members) teams as they tackle a fast and technical course, reverse climb up Mt Coot-tha, and fully closed road.

This 2-day event will begin on Saturday 13 April with the Blast Criterium ride at the Murarrie Recreation Ground and conclude with the main event on Sunday 14 April in South Bank.

The new NRS structure saw the inclusion of the Classics Series with brand new events:Tour de Brisbane and Tour of the Tropics. The Classics Series kicked off on 16 February with the Melbourne to Warrnambool event and will culminate with the Grafton to Inverell race this 11th of May.

Tour de Brisbane is headlined by UCI Gran Fondo World Series and will include a number of supporting events starting 11 April.

Amy’s Rides is a non-competitive recreation ride available to everyone, 12 years old and up, whist the UCI Gran Fondo World Series Age Category is competitive where the top 25 percent finishers will have an opportunity to represent their respective countries at the 2019 World Championships in Poznan, Poland.

Through the State’s partnership with the Amy Gillett Foundation, Tour de Brisbane hopes to raise funds for the A Metre Matters, a campaign promoting safe cycling in Brisbane.