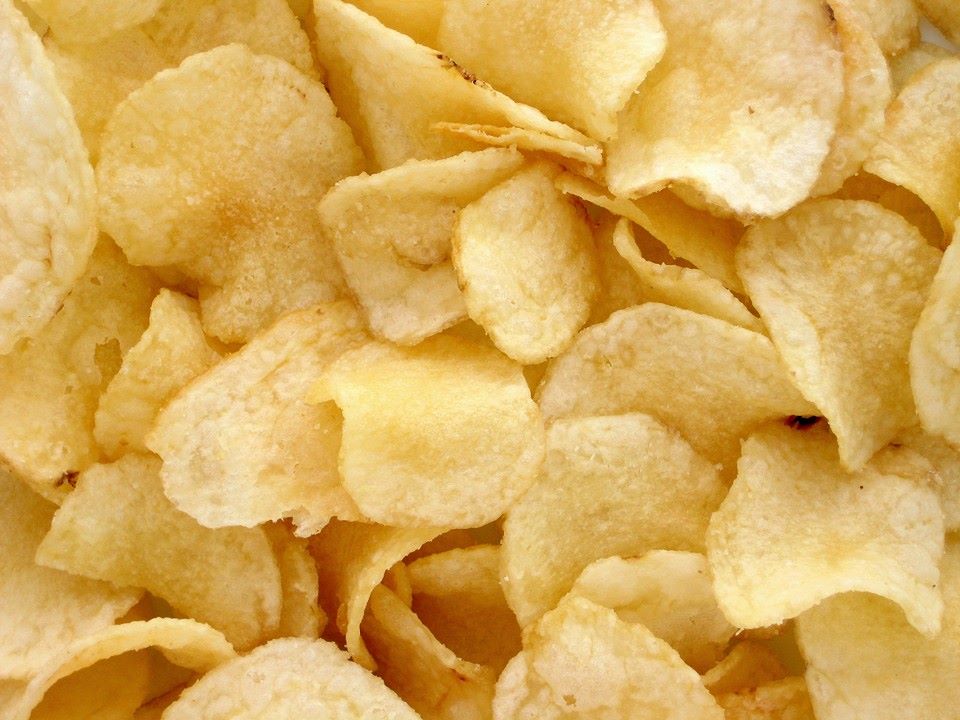 Unbeknownst to some, the Faber Centre of Ignatian Spirituality in Bardon used to be the home of what is considered to be the best potato chips in Brisbane, Freer’s Red Seal Potato Chips.

It All Started With a Mr Freer

Most people would say that Gerard James Freer had bleak beginnings. Born during the Great Depression in 1926 to a family who scarcely had money to live, Mr Freer’s younger years were very tough. When his father died, his mother had to find ways to support them. For her then, drastic times called for drastic measures. Mr Freer, along with his two siblings, had to be sent away to relatives and orphanages to survive. Throughout his life, he would only see his mother several times a year.

Not one to be let down by life’s challenges, Mr Freer’s hope to be successful became very apparent even during his younger years. He was determined to succeed, so he made sure to learn as much as he could and acquire useful skills. After junior year, he started to work during the day and continue his education by night. By 1945-1950, he was a food chemist for Queensland Country Traders on Coronation Drive. At night, he would attend classes in Industrial Chemistry. It was during this time when he noticed symptoms of deafness but that didn’t stop him from learning.

By 1950, he started working as a production manager at Mynor, a company that manufactures potato crisps. Over the years, his hearing impairment grew worse until he became completely deaf.

Still, life went on for him. He found solace in the arms of Maureen Evans, who became his wife. She played a huge role in his success. Mr Freer always had dreams of owning his own business. Luckily, they were able to acquire an asset, an Austen A40 that they sold to acquire their new home, a five-acre bushland. He was still working with Mynor at this time. After ten years of employment, he resigned and started his own business under the name Superfoods.

The Beginning of a Legacy

At Superfoods, Mr Greer produced 84 lines of snacks. Later on, he was able to build his own factory where he started developing various flavours for his snacks. Red Seal was born during this time, a snack which won a taste-testing competition held by Queensland Chamber of Manufacturers.

However, his business took a huge blow when the world stock market crashed in 1987. He had to sell to Arnott’s. Mr Freer was hesitant at first but being left with no choice, he decided to sell to Arnott’s, but only under certain conditions. Arnott’s, however, didn’t live up to their end of the deal and they stopped the production of Red Seal goods. Mr Freer, disappointed, attempted to buy back all his equipment along with his staff but Arnott’s didn’t budge.

Quite undeterred and full of determination, he went to the bank to get a loan. He refurbished his factory and proceeded to get Freer Foods back on its feet again. After six months, his factory was operational again, with his old staff.

Sadly, some things just don’t last. In 1998, after being diagnosed with prostate cancer, Mr Freer sold Freer Foods to a group of Queenslanders. Later on, the factory and land were bought by the Stuartholme School, marking the end of “Mr Chips” and his legacy.

Such a legacy is hard to forget, though. Today, Queenslanders still remember the delicious Red Seal potato chips and have expressed their desire to bring it back on social media. The Old Brisbane Album Group on Facebook sheds light on the chips through a Facebook post by a resident. It has garnered quite a huge number of reactions. A Facebook page was even created in 2013 as a way to remember the chips that people have grown to love.

For now, there is no news about the revival of the potato chips but who knows? Someone who has Mr Freer’s determination might be up for the challenge of continuing a delicious and crunchy legacy that is etched in the minds of Queenslanders even until today.