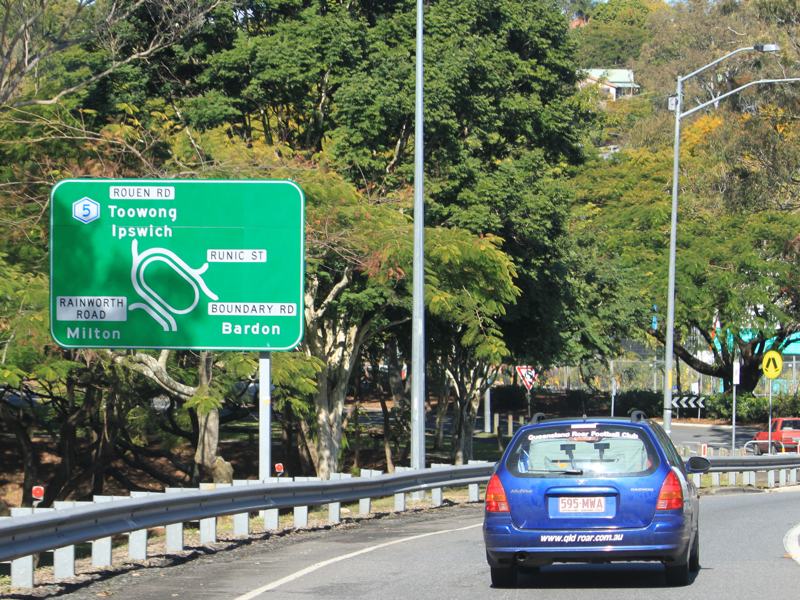 Bardon residents have long been complaining about Metroad 5 and the traffic delays on the corridor. The biggest culprits are the intersections of Jubilee Tce and Coopers Camp Road and Jubilee Tce and Waterworks Rd. This corridor is known as the slowest stretch of road in southeast Queensland, something that an LNP candidate is keen to help change.

Robert Shearman, LNP candidate for Cooper has said that if he wins the election, fixing this Bardon road would be his top priority. He also said that upgrades to the road are strongly supported by LNP transport spokesman Andrew Powell, adding that he will make sure that this also becomes his top priority in the LNP budget.

Mr Shearman has also uploaded a video on his Facebook page showing the congestion on the road.

Mr Shearman also said that the State Government has all the requirements already to pursue road upgrades. Cr Steve Toomey for The Gap supports the upgrade as well.

Morning commutes on Metroad 5 are the worst, and in the evenings, the road is the second slowest road corridor in Brisbane.

Despite the obvious congestion on this road, RACQ spokeswoman Lauren Ritchie said that although Metroad 5 obviously needs an upgrade, prioritising the South Pine Rd/Stafford Rd intersection seems to be more significant as of now.

For the residents of all the affected areas, hopes run high that whatever improvements happen sooner, rather than later.