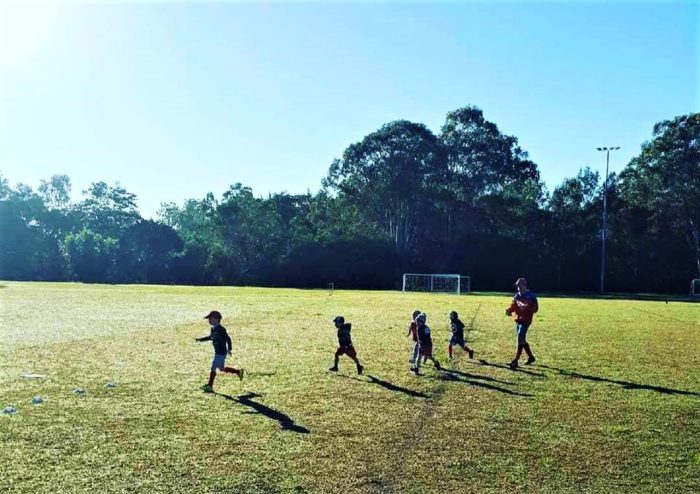 Bardon joins the list of five-star rated healthiest suburbs in Brisbane in terms of providing health opportunities to its residents, according to a Domain Healthy Brisbane study.

This first-ever study, in partnership with Deloitte Access Economics and Tract Consultants, compares 260 Greater Brisbane suburbs based on 10 indicators that either promote or hinder residents from achieving a healthy lifestyle.

These indicators are grouped into:

Based on these indicators, each suburb is then given a rating from 0.5 to 5 stars with 0.5 being the poorest and 5 being the best.

The study noted, however, that some suburbs have been excluded due to lack of data or for not having large enough population to make a significant statistical analysis. Other indicators were smoothed to account for “boundary effects” such as a road dividing suburbs, where a large park is located just across that boundary.

The study is designed to create a better understanding of the opportunities that suburbs provide its residents that promotes healthy living.