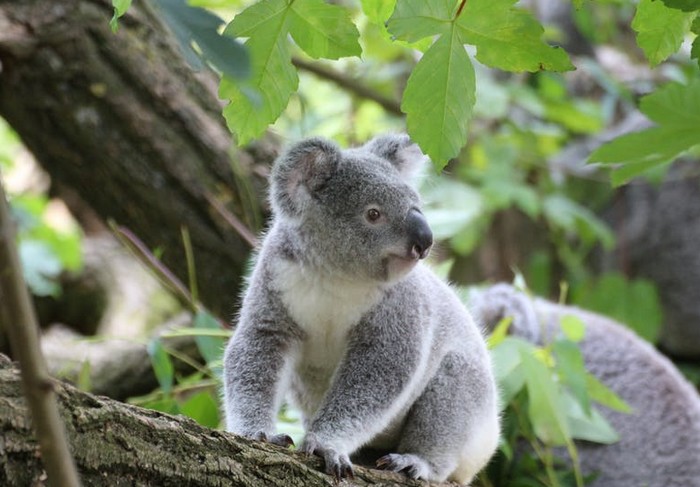 A koala survey is being conducted to help create green zones that will protect bushland in Bardon, Mt Coot-tha, Wishart and other locations with high koala activity.

Brisbane City Council is using sniffing dogs to detect koala presence in 20 sites. The dogs are trained to locate koala scats (koala poo), which they can detect even after several months that the koala has moved away. Aside from detecting koala presence, the research is also studying gender, migration patterns and diseases plaguing the at-risk marsupial species.

“Between May and July, two highly trained detection dogs sniffed out 20 sites that Council has acquired as part of its Bushland Acquisition Program, to provide information on koala health, genetic diversity, breeding and movement behaviour,” said Acting Mayor Adrian Schrinner.

“The survey identified the presence of koalas at 17 of 20 sites explored, of which ten sites registered a significant amount of koala activity.”

Extremely high koala activity was observed in half of the bushlands surveyed over the past months. Among the areas with high koala activity are areas in Bardon, particularly in the Mt Coot-tha Reserve, Monoplane Street Park, and Bardon Esplanade Park.

The koala survey is important as it will guide the council in its Bushland Acquisition Program. The council purchases bushland and with significant koala activity.

“Close to 500 hectares of bushland has been purchased by Council since 2016 and an additional 250 hectares is planned for purchase by 2020, with priority given to areas adjoining confirmed koala habitat.”

Aside from green corridors and bushland acquisition, the council also implements other actions to protect the koalas. Find out more about the Council programs protecting Australia’s most iconic animal.