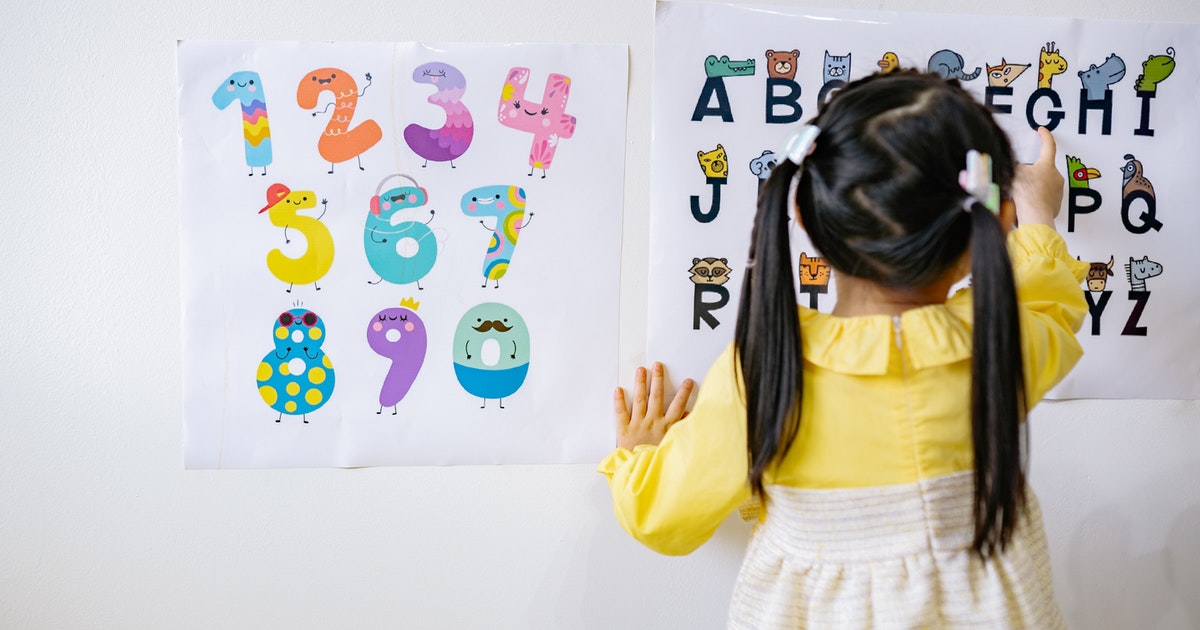 A Gold Coast-based childcare centre operator is looking to expand its services across South East Queensland, with new centres planned for the region including one in Bardon.

Harmony Early Learning Journey, based at Hope Island in Gold Coast, is eyeing to invest $85 million across several locations in Australia.

Aside from Bardon, the organisation is planning to establish additional centres in Bulimba, East Brisbane, Griffin, Thornlands, Graceville and Yeerongpilly as well as the Broadbeach Waters and Burleigh Heads on the Gold Coast.

Harmony has not announced much about the Bardon childcare centre, but three (Broadbeach Waters, Griffin, and East Brisbane) are expected to open in 2022 and all of them will operate from 6:30 a.m. to 6:30 p.m.

Harmony’s site selection was based on suburbs with the strongest population growth in Australia. Bardon’s population as of 2021 is estimated to be at around 10,723.

The organisation is eager to expand in Queensland, despite claims that the state’s childcare sector is facing an oversupply.

In January 2022, the Australian Childcare Alliance revealed there’s an oversupply of childcare centres in Queensland since 2017, not to mention the additional 200 centres currently in planning stages.

Earlier this year, another developer was bombarded with objections from locals regarding its proposal for a childcare centre along Chiswick Road in Bardon. Residents worried that the centre will be built in a ‘dangerous intersection’ and the additional traffic it would bring, given that there are already three primary schools in the area.

Meanwhile, Bardon is among the suburbs in QLD with the highest childcare cost, averaging at $123.50/day as of May 2022.