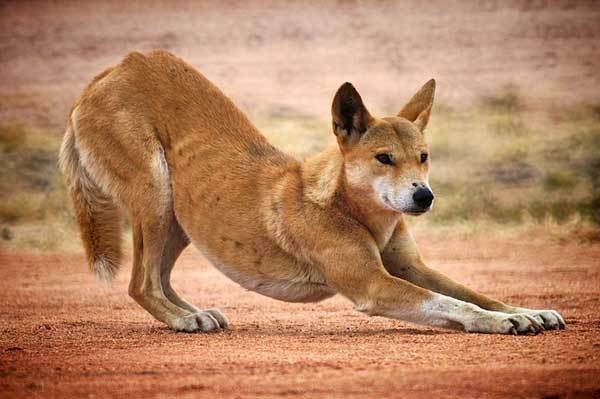 Although dingoes in the west Brisbane aren’t new anymore, keeping one as a pet is something else. In Bardon, there is a dingo in a residential property that has a permit based on the Brisbane City Council’s dog registration data, which was dated 18 October 2017.

It’s not only in Bardon, though, as the data revealed six Australian dingoes had current dog registration permits in Murarrie, Chelmer, Ashgrove, Tingalpa and Bald Hills.

Dingoes aren’t meant to be kept as animals and they are considered restrictive invasive animals in Queensland. A spokesman for Lord Mayor Graham Quirk’s office said that there were seven owners who attempted to register their dog’s breed as a dingo last year but there was no comment regarding the “current” ones in the council’s own data.

On the other hand, the council has already begun their investigation to find out if the registered dogs were Australian dingoes or another breed of domestic dog. Should the dogs be confirmed as dingoes, they will be seized by the council and will be transferred to wildlife sanctuaries or other jurisdictions.

Under the Biosecurity Act, illegal possession of dingoes could face a fine of up to $63,075. Only licensed zoos, wildlife parks or for research or educational purposes are allowed to keep a dingo. Here in the west, Lone Pine Koala Sanctuary in Fig Tree Pocket is the only place with a permitted dingo.

Dingoes are known to attack wildlife, cause havoc, and even attack people. In 2015, a pack of hybrid dingoes invaded Upper Brookfield terrorising pets and killing wildlife. At first, the pack was spotted feeding on mangoes whilst seeking shade under the trees until a resident complained about their dead goat, which was killed by the dingoes.

In Fraser Island in 2014, two women were attacked by dingoes whilst jogging on the beach when they were bitten by two dingoes.

Where Did Dingoes Come From?

The exact origin of dingoes is still unsure until today. They are related to wolves and can grow up to 60 cm tall and weigh up to 25kg.

The council has guidelines for wild dogs and that you can view here. If you see a wild dog, remain calm and walk away, never run away from the dog. Report it at 07 3403 8888 or you can fill up this online form.