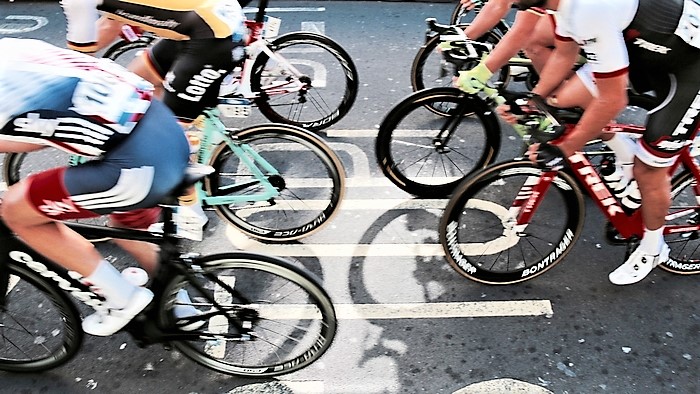 Over two thousand amateur and elite cyclists are expected to participate in this year’s inaugural Tour de Brisbane, the city’s newest cycling event that will showcase Brisbane’s most iconic destinations including South Bank, the Story Bridge, and Mount Coot-tha.

As part of the Brisbane Cycling Festival, the Tour de Brisbane, which is headlined by UCI Gran Fondo World Series, will include a number of supporting events beginning 11 April and will culminate on Sunday 14 April via scenic courses of 8km, 45km, and 110km. The courses will take riders to some of the city’s landmarks and iconic spots. Participants may then head to the Anna Meares Velodrome to witness their favourite professional cyclists race at the Six Day World Grand Final.

“The event will showcase Brisbane’s beautiful scenery and attract cyclists and their supporters from around the world.

“The Tour de Brisbane together with the three other cycling events will make up the Brisbane Cycling Festival and will inject upwards of $8 million into Queensland’s economy each year over 2019-2021,” Ms Jones said.Tour de Brisbane Course

“With four different distances, everyone from kids and families to the pros can have a pedal and see our city on two wheels,” NXsports Race Director Mike Crawley said.

“Brisbane is already well known for its blockbuster sporting events and we’re thrilled to add an event that encourages spectators to get out of the stands and onto their bikes,” Deputy Mayor Adrian Schrinner said.

“Events like the Tour de Brisbane are a great driver for Brisbane’s economy and contribute more than $150 million of economic impact each year by supporting local jobs as well as the accommodation, retail, hospitality and service sectors,” Cr Schrinner said.

The Queensland Government and Brisbane City Council have secured the festival for an initial three-year period.

Read: Leafy Bardon Is Among The Five-Star Healthiest Suburbs In Brisbane