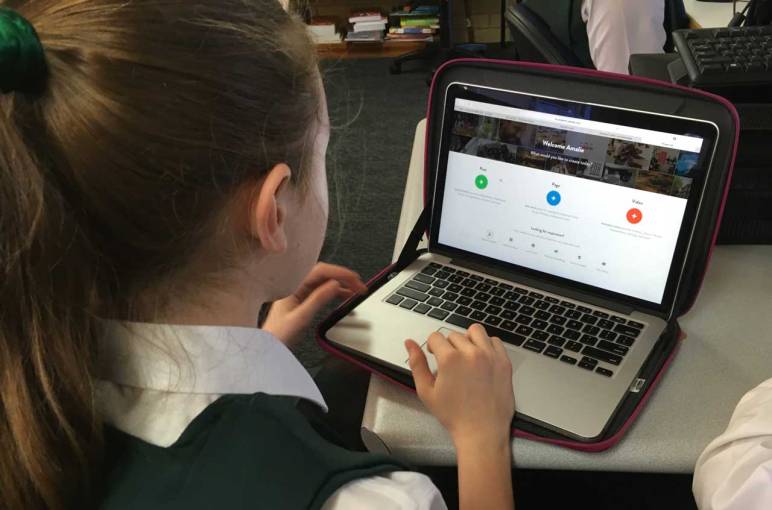 Parents in Bardon’s Rainworth State School are being asked to pay $1,200 for laptops for their kids. Programs requiring students to bring their own tablets and laptops have been implemented over the past two years, with the Queensland Education Department leaving it up to each school to implement their own school policy on the matter.

At Rainworth State School, students in Year 4 and above will now be required to have individual laptops; however, some parents have been quick to express lingering concerns on this development. According to some, there has been little consultation with parents about the program. Others are concerned that children, having their own laptops, may spend most of their time online. Concerns about effects on children’s cognitive development have been raised as well.

It seems that the school hasn’t addressed all of the details yet, as parents have plenty of questions and concerns. Some of them include what would happen if the laptops broke, got lost or stolen.

The school has responded to the issue through their newsletter, which acknowledged that the laptop program did not kick off well. They said that they will be setting up opportunities for further consultation.

Since the school has received mixed feedback about the one-to-one laptop program that is to be implemented next year, with some on-board whilst others not, they are considering a Pilot Program with an option for parents to opt-in. The Pilot Program, which comes with a participation fee, includes laptop devices, full software, and three years’ worth of insurance and tech support.

Education Queensland, which firmly supports learning in the digital age, has provided a framework for schools under the BYOx (Bring Your Own) device initiative.

The same issue was raised two years ago when Milton State School started implementing their own BYOx program. Many parents were concerned about the cost that this entails and the possible effects of having their children own a digital device. It looks like this educational evolvement, despite the digital age, still remains a hot topic for parents all across Queensland.

Discussion with the school community is ongoing.