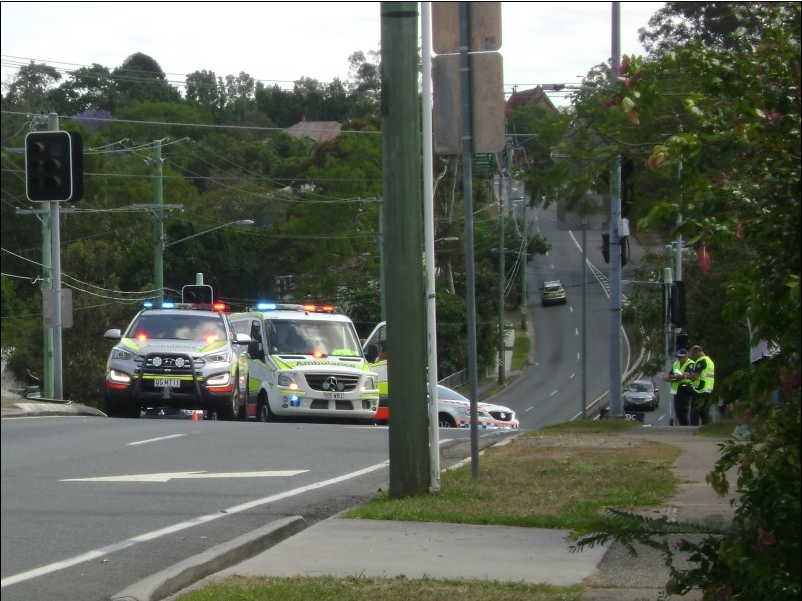 It seems that some roads in Bardon that require the attention of the Brisbane City Council. A local is requesting that the council reduce the speed limit on Simpsons Road to 50km/h for pedestrian safety.

This isn’t the first time that residents have called for a drop in speed on that road. In 2015, a former Mt Coot-tha councillor Ms Saxon Rice has already written a proposal to reduce the speed limit on the road following feedback from the public.

Councillor Adrian Schrinner responded to Ms. Rice’s successor, Labor MP Steven Miles that an independent review was made and the council thinks that a 60km/h speed is deemed appropriate.

However, residents aren’t satisfied with the speed limit as there have been numerous accidents on the road. According to the residents, the street isn’t designed for such speed hence reducing it to 50km/h is more ideal. The council responds that it is up to the Queensland Police Service to enforce correct drive behaviour. It seems that the council remains firm in their decision of a 60km/h speed on the road.

A pedestrian crossing on Rouen Rd near the roundabout on Boundary Road has also called for improvement in the suburb when a local spoke up about her observations of speeding motorists making it unsafe for pedestrian crossing. The Department of Transport and Main Roads has reviewed the road and said that only one incident was recorded on the road hence there is no need yet for additional safety improvement plans.