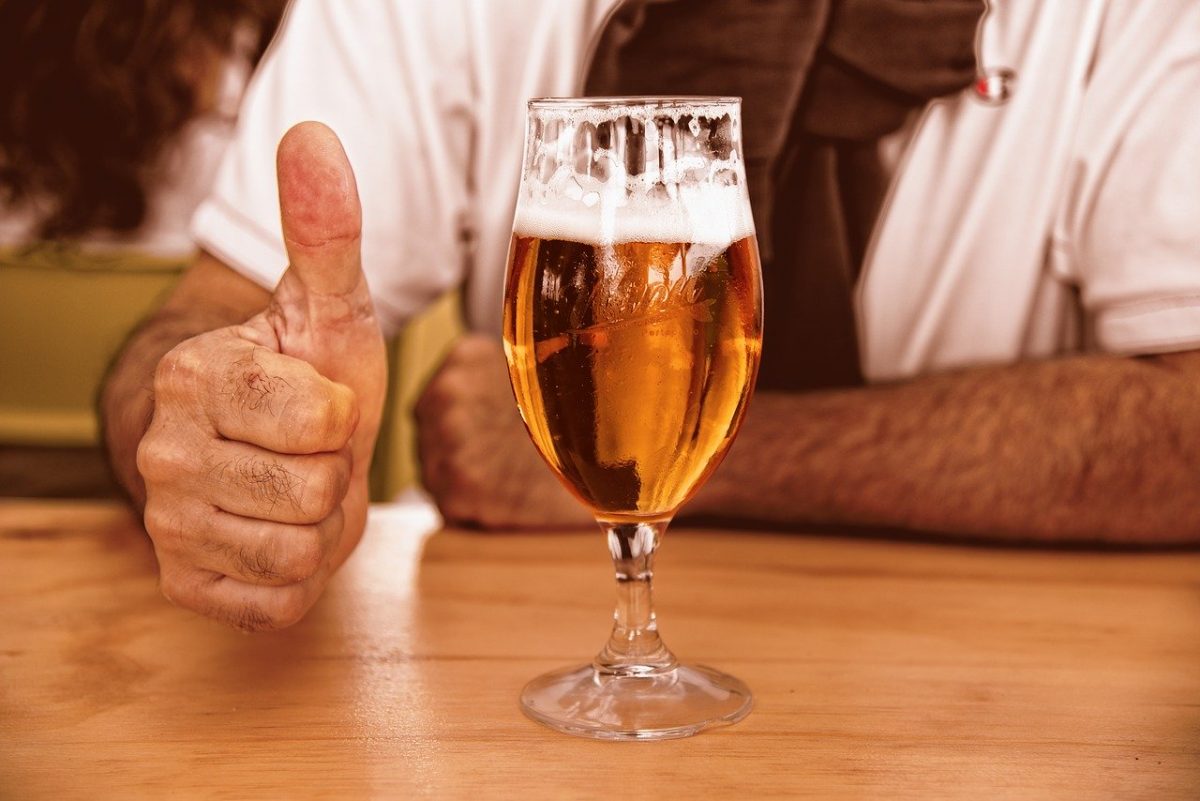 Did you know that Bardon ranks among Brisbane’s heaviest drinkers? The latest data reveal that 21.9 percent of Bardon residents consume more than 14 standard drinks per week, which is above the suggested threshold according to the proposed new Alcohol Guidelines.

The latest national Social Health Atlas data shows that 21.9 percent of Bardon residents  consume more than two standard drinks per day or an equivalent of 14 standard drinks per week. On top of the list are Brisbane Port – Lytton and Wynnum with 23 percent each.

According to the Australian Department of Health, excessive alcohol drinking could put one at risk of illnesses including heart disease, liver disease, cancer, diabetes and damage to the brain.

The National Health and Medical Research Council is currently in the process of revising its Alcohol Guidelines to reduce the risk of alcohol-related disease, injury and other harms to health, as well as reduce the risk of harm to a pregnant woman’s unborn child.

The proposed guidelines include suggested drinking of no more than 10 standard drinks per week and no more than 4 standard drinks on any one day, which according to evidence and mathematical modelling keeps the lifetime risk of dying from alcohol-related disease or injury remains below a level of 1 in 100.

“We’re not telling Australians how much to drink. We’re providing advice about the health risks from drinking alcohol so that we can all make informed decisions in our daily lives. This advice has been developed over the past three years using the best health evidence available,” Professor Anne Kelso, CEO of the National Health and Medical Research Council said.

Public consultation on the draft guidelines concluded last February 2020 and will undergo expert review before it is finalised by the third quarter of 2020.