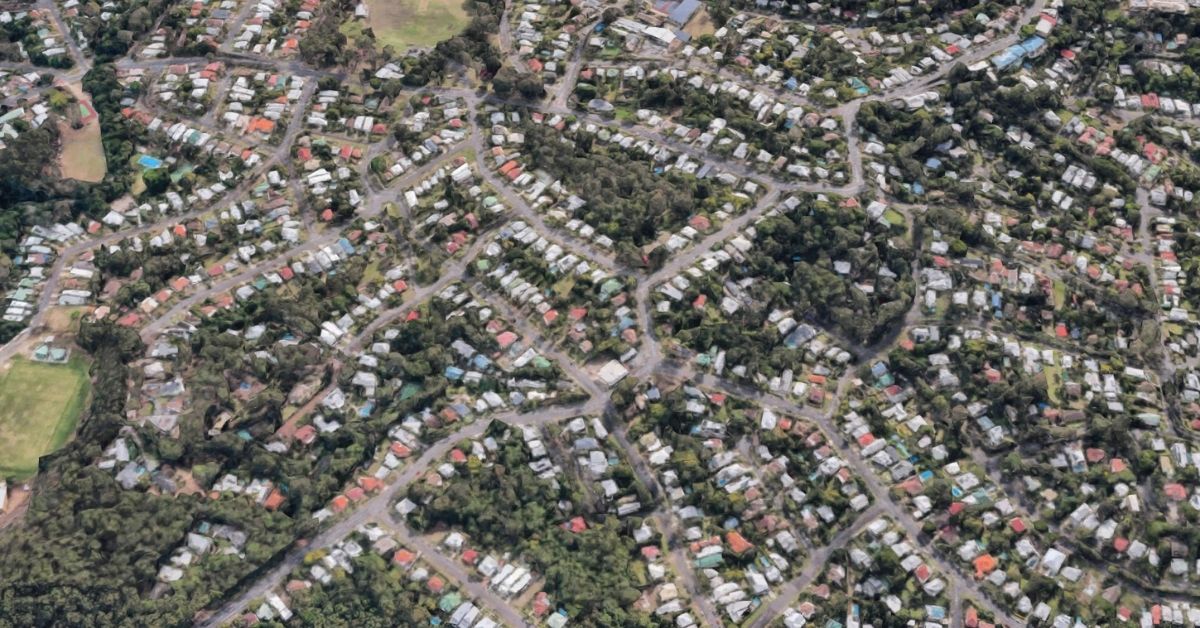 The Bardon property market has maintained a strong performance for the 12-month period ending March 2022, amidst a tight market and off the back of flooding incidents earlier this year.

From April 2021 to March 2022, Bardon’s house price growth was at 33.33 per cent, pulling the median house price from $1.2 million to $1.6 million, per data from Property Market Updates. Sales volumes also remain high 204 properties sold within 30 days on market, compounding on the high demand that has dominated Brisbane’s housing market for some time.

Buyers hunting for a home in Bardon sought three- or four-bedroom homes, closing deals in less than a month and way above the average Brisbane media value for a house. But one buyer nabbed the highest-price home for the period, which is a 5-bedroom property with a rooftop deck that boasts sweeping views of the city and the picturesque surrounding Mt Coot-tha.

Bardon’s unit market had an uptick for this period at 4.74 per cent following a slump in the previous quarter. The unit median price has settled at $742,500 for this period with 56 properties sold for an average of 44 days onmarket.

Though the housing market has outperformed the unit market every month, the latest figures reveal a gaining momentum as the city recovers from the impact of the pandemic with the re-opening of the borders.

The rain bombs in late February 2022, which caused millions of dollars in flood damage, were expected to bring down Brisbane’s property market, in general. Yet, Bardon quickly recovered and even had a massive growth rate one month later, as reflected in the Property Market Updates.

Industry insiders said that this was indicative of the market’s significant growth in the last 11 years. With the current imbalance of supply and demand, property prices have been resilient.

Quality buyers who are willing to pay a premium for their investments have also contributed to Bardon’s price growth. In the next few months, however, Bardon could experience a short-term favorable shift because buyers, especially from interstate and overseas, will likely prefer hilltop locations to avoid a flooding disaster.