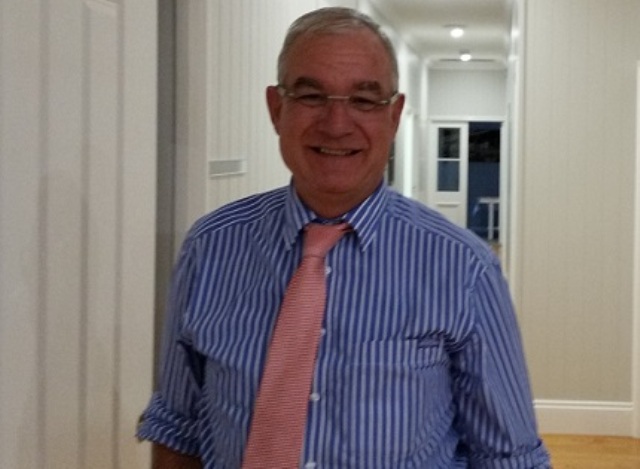 The Australia Day 2019 honours list is out and one of the recipients of the Order of Australia Medal is a doctor from Bardon, who was recognized for his service to sports through a range of organisations.

He is Dr Gregory John Thompson, the founder of Bardon Rainworth Medical Centre. A general practitioner in the hospital since 2006, Dr Thompson graduated in medicine from the University of Queensland in 2001.

His special interests are family medicine including child health, mental health, men’s health and sports medicine. Before switching to medicine, he first spent 18 years of his life as a physical education teacher in New South Wales.

He is also the present publicity officer and club doctor for the Western Magpies Australian Football Club. He was a member of the West Brisbane Cricket Club, Tocumwal Bloods Football Club, and Tocumwal Cricket Club.

Read: Bardon Latrobe Football Club to Get a $250,000 Upgrade

Apart from the OAM, Dr Thompson received several awards and recognitions in the field of sports. The latest one is from the Murray Valley Cricket Association in 2015, where he was named Hall of Fame Inductee.

He is a life member of several organisations, including the Western Magpies AFC, Southern Riverina Cricket Council, and Murray Valley Cricket Association.

The Order of Australia

The design of the Medal of the Order of Australia is a badge with a gold-plated silver insignia of the Order in the centre. The central insignia is inscribed with the word ‘Australia’ in gold capital letters. The circle also contains two gold sprigs of mimosa.

The insignia is ensigned with the Crown of St Edward. The medal is hung from the ribbon of the Order. It is royal blue with a central band of mimosa blossoms.