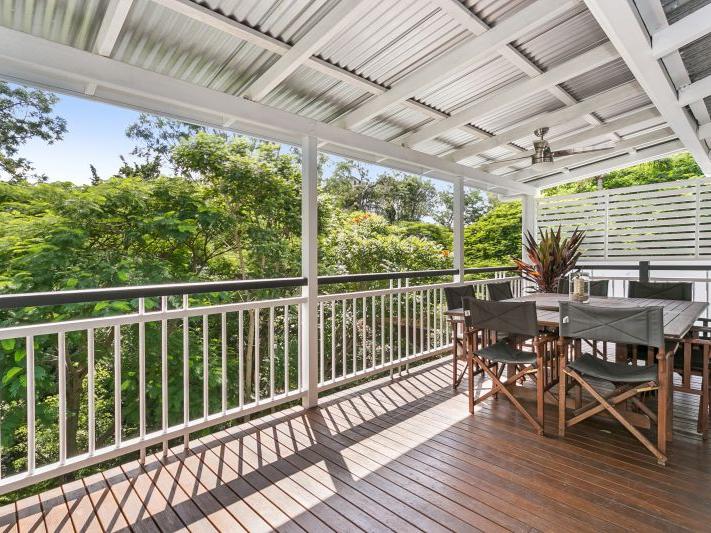 According to LocalAgentFinder chief executive Matt McCann, these renovation projects allow homeowners to get closer to their dream homes especially now that the property prices are increasing significantly, urging Australians to turn to homes that need a modern update and renovating them.

In 2016, buyers of renovated properties went up in Bardon, with 70% of interested home buyers rooting for renovated homes. Although renovations can take a lot of time and stress, it looks like home buyers nowadays would pay a premium for a renovated home instead of doing it on their own, particularly for suburbs with a demographic that strongly leans towards young, working professionals and families whose circumstances allow them little time to focus on home alterations and conversions.

A Queenslander Home with a Twist

Last year, one pre-war Queenslander home at 167 Simpsons Road in the suburb caught the attention of the public when the 70-year-old home was transformed into a Hamptons-style property within just 18 months of renovation. The owners, Sueanne and Chris McCahon, originally planned to knock the house down. Instead, the couple decided to preserve the street appeal and the character of the home. They transformed the house into a five-bedroom, three-bathroom, two-car space property, along with sprawling entertaining spaces and a swimming pool.

Owned and built by builder Craig Brown and his wife Ella of Corella Construction, the house was completely rundown before they decided to do a makeover. Again, this couple decided to keep the house’s its street presence. Today, the house clearly represents Queensland living with features such as the pool and an open floor design.

With the way that house prices are increasing in many parts of Australia, many homeowners are resorting to renovating their homes to keep up with growing or changing requirements, instead of moving or purchasing property. Renovating is certainly a good way to increase their property values. It has also become good fodder for the “fix and flip” market.