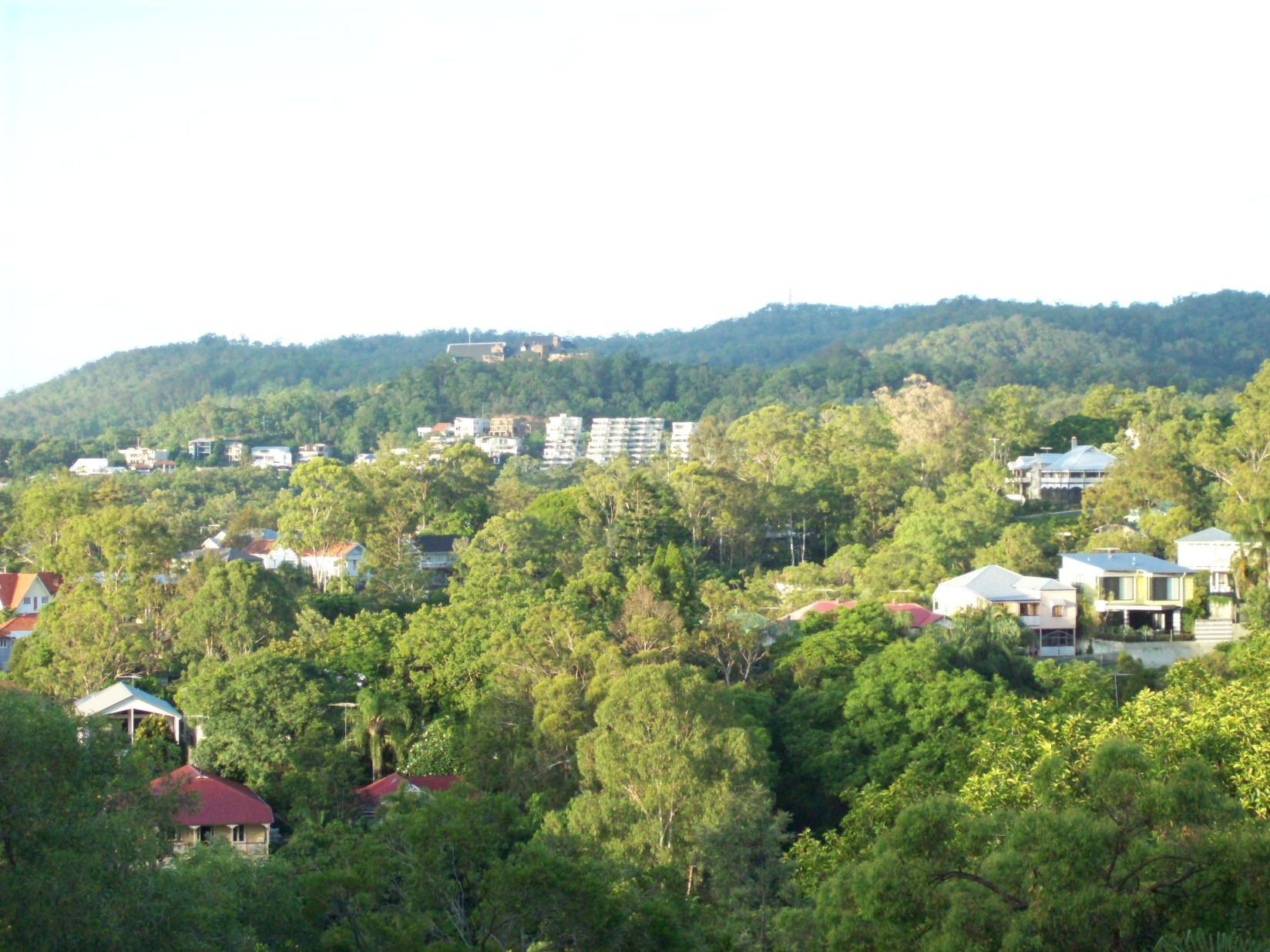 Bardon recorded the highest rise in unit rent price in the past 12 months to June 2019, the latest report from Domain Group revealed.

The latest report by Domain revealed which suburbs recorded the biggest rise in rent price and which saw the biggest drop. Unit rental market in Bardon rose the highest in the last 12 months with an 18 percent jump and a 20 percent rise over the past five years, for a median weekly rent price of $360.

Experts attribute the surge in unit price to the growing number of smaller units and townhouses which are popular choices for established renters who choose the suburb for its location and amenities.

Bardon is also the catchment zone for two of the sought-after schools in Brisbane, Bardon State School and Rainworth State School, the report said.

Other suburbs that saw unit rental price hike is Yerongpilly with a 14.3 percent rise year-on-year and Holland Park with an 11.1 percent year-on-year rent price increase.

The report also noted that Brisbane’s rental market has experienced a rising trend in the  past 12 months with an overall increase of 6.25 percent for units in inner-city suburbs which indicates a strong demand for new apartments.

Fortitude Valley, on the other hand, had the biggest jump in rental asking price for houses with a 16.3 percent increase or a median weekly rent price of $500. The report said that the increase in rental price in the suburb is likely due to demand already catching up with the supply boom over the past years.

As far as locations that saw the biggest decrease in rent price for units, Rocklea declined the most with an 8.9 percent drop year-on-year for a median weekly rent price of $280. For houses, Chelmer dropped the largest with 11.2 percent for a weekly median rent price of $675.