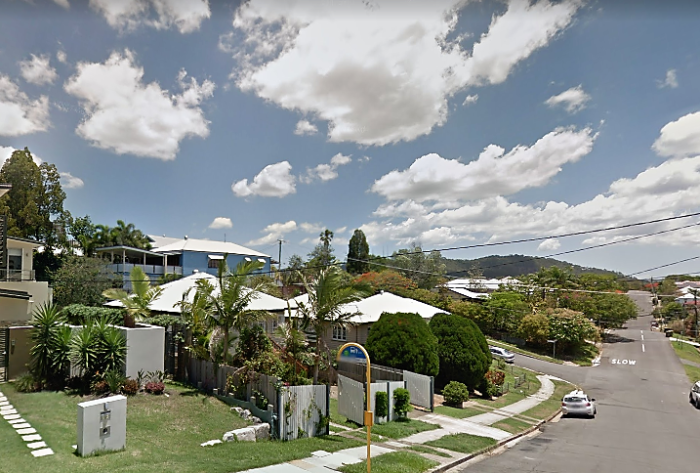 Whilst not considered dramatic, the Brisbane property market managed to record steady growth amidst projected market downturn in Australia; with a new record high median-price for houses over the past year and several suburbs posting house price growths, including Bardon.

“Queensland’s economy is proving itself to be a good performer, against a backdrop of national gloom, with new jobs bringing population growth and demand for housing,” REIQ CEO Antonia Mercorella said.

“The southeast corner is our powerhouse, without a doubt, but additionally we’re seeing strong results in regions that have been struggling.

“The resources sector is improving and we’re seeing regions such as Mackay and areas of western Queensland firmly in recovery,” Ms Mercorella said.

For Brisbane LGA, the most sought-after price range is $500,000 – $750,000, with sales representing almost half of the house sales for the past 12 months. The top suburbs for house price growth in Brisbane include Bardon, Brighton, Ashgrove, Wavell Heights, Bald Hills and Bridgeman Downs, Wynnum, Tarragindi, Eight Mile Plains, Mount Gravatt East, and Manly West.

The same cannot be said about the units market, though, as it continues to suffer from oversupply bringing down Brisbane LGA annual median unit price by 2.2 percent and 3.4 percent over the past quarter; however, it still recorded a 5.5 percent growth from 2013.

Read: Leafy Bardon Is Among The Five-Star Healthiest Suburbs In Brisbane