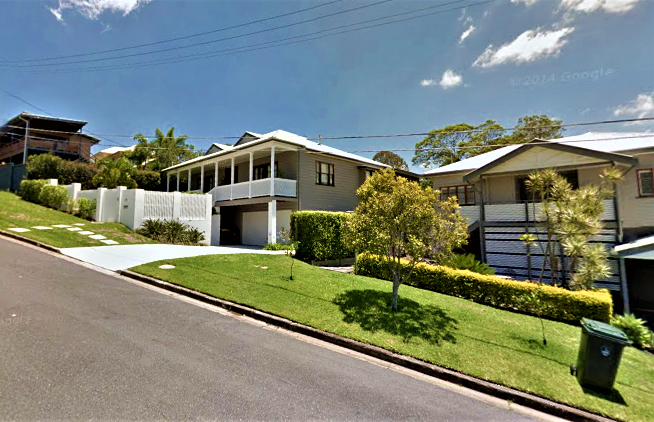 Bardon is among Brisbane’s best performing suburbs in 2018 in terms of units rental increase, according to the Domain Rental Report for December quarter 2018.

Bardon recorded one of the highest rental increase for units with 5.60 percent year-on-year and 12.70 percent five-year increase, or a median rent price of $333, the report said. On the other hand, data from realestate.com.au shows the median unit rental price per week in Bardon at $480, based on 136 unit listings from 1 February 2018 to 8 February 2019. Bardon’s median unit rental price is higher than QLD average of $370.

As for house rentals, Manly, Ascot, and South Brisbane were the the top three best performing suburbs with year-on-year changes of 14.50 percent, 14.20 percent, and 13.70 percent, respectively. The rest of the list include Nudgee, Tarragindi, Fairfield, Petrie Terrace, Dakabin, Banyo, and East Brisbane.

After suffering from a supply glut, the dwelling demand is slowly picking up in Brisbane, absorbing supply and pulling rental prices up. Also, according to property valuation firm SQM Research, Brisbane’s rental vacancies fell to 2.7 percent in January 2019 down from 3 percent in June 2018 and 3.5 percent in May 2017. As Queensland overtakes Victoria as the most popular destination for interstate migration as of June 2018 — thanks to better economy, employment opportunities, and  access to good schools — Brisbane housing market is starting to become a landlord’s market with rental asking prices expected to rise, as vacancy rates continue to fall.