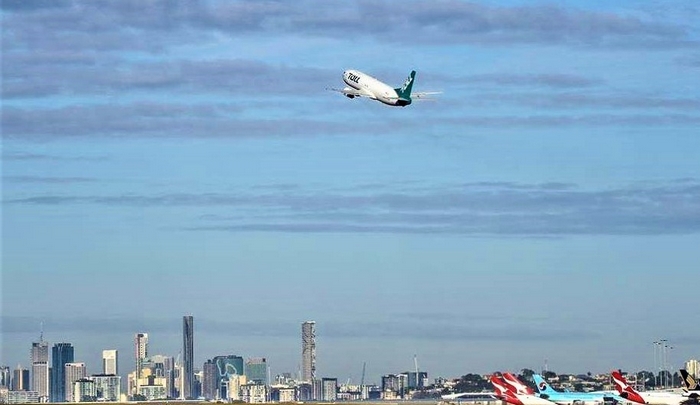 With the opening of the new runway in mid-2020 and the introduction of new flight paths, Bardon and The Gap may notice an increase in aircraft traffic overhead.

The flight path tool shows aircraft arrival and departure flight paths, for both current and when the new runway opens, depending on the direction of the wind that is blowing at the airport. Along with the flight paths, the tool also provides noise mapping which indicates areas that will experience aircraft noise of 70 decibels or more.

Utilising the new runway, the new flight paths during predominantly northerly breezes could bring about an average of seven arriving aircrafts flying above the suburb of Bardon between 6am and 6pm, with the numbers possibly reaching as high as 29 flights in Brisbane winter months.

Whilst suburbs that will be under the flight path for the first time will include Upper Kedron, Albany Creek, Bridgeman Downs, Banyo, Nudgee, Bald Hills, Strathpine, Bray Park, Lawnton, and Joyner.

Departing flights over these suburbs will however be at an altitude of about 10,000 to 20,000 feet, so aircraft noise is not expected to be noticeable. Also, as much as possible, flights will directed over the bay between 10pm to 6am.